OG Punk is on at The Polygon Gallery now. An attitude more than a movement, in the 1970s punk swept across the globe and was often motivated by urgent political concerns. Early on, the West Coast had an especially vibrant hardcore punk music scene. Over the past year Dina Goldstein has photographed key figures from the legendary punk rock scene of the 1980s and 1990s in Vancouver and Victoria. The portraits in OG Punk from this ongoing series were shot with a neutral studio backdrop, establishing a mood of staged and theatrical artifice. Each portrait carries tensions between the public display of social identity and individual expression. For Goldstein’s subjects, punk culture persists as a rebellious attitude, and as Lisa Jak of the Dayglo Abortions band claims: “as long as there is ignorance, oppression, and intolerance we’ll be here to fight back.” 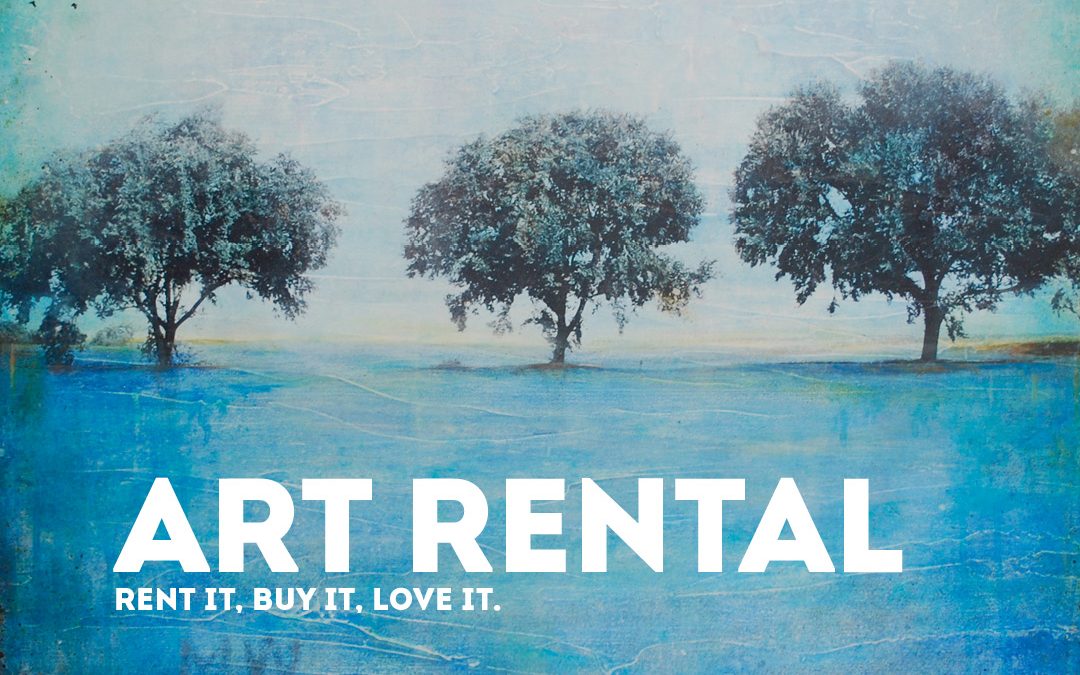 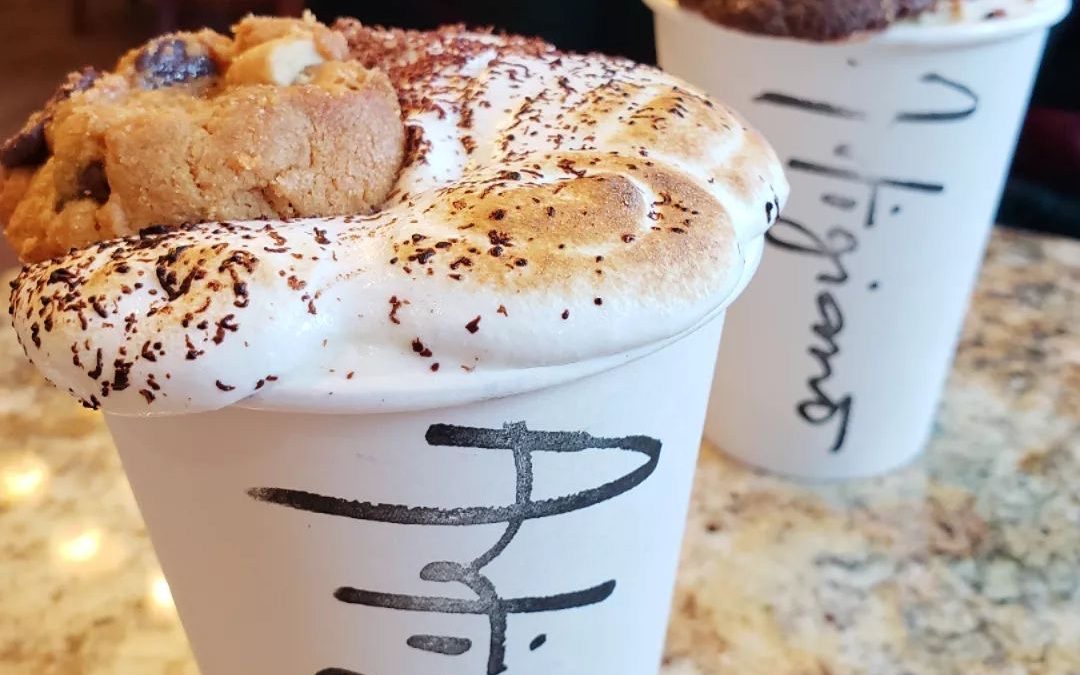