Crafted from footage of the 1969 Harlem Cultural Festival – an event so filled with stars from soul, R&B, blues and jazz they called it the Black Woodstock – Summer of Soul is a breathtaking chronicle of Black culture in a pivotal moment.

In his acclaimed debut as a filmmaker, Ahmir “Questlove” Thompson presents a powerful and transporting documentary—part music film, part historical record created around an epic event that celebrated Black history, culture and fashion. 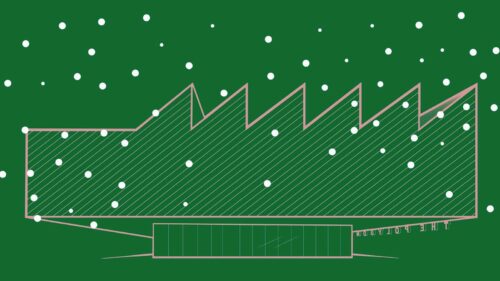