Deckchair Cinema: Cleo from 5 to 7

“A brilliant, pioneering film” – The Guardian

Agnès Varda eloquently captures Paris in the sixties with this real-time portrait of a singer (Corinne Marchand) set adrift in the city as she awaits test results of a biopsy. A chronicle of the minutes of one woman’s life, Cléo from 5 to 7 is a spirited mix of vivid vérité and melodrama, featuring a score by Michel Legrand (The Umbrellas of Cherbourg) and cameos by Jean-Luc Godard and Anna Karina.

Cleo from 5 to 7
Directed by Agnès Varda
Length 90 Minutes
1962
In French, with English subtitles
Rated G for nudity 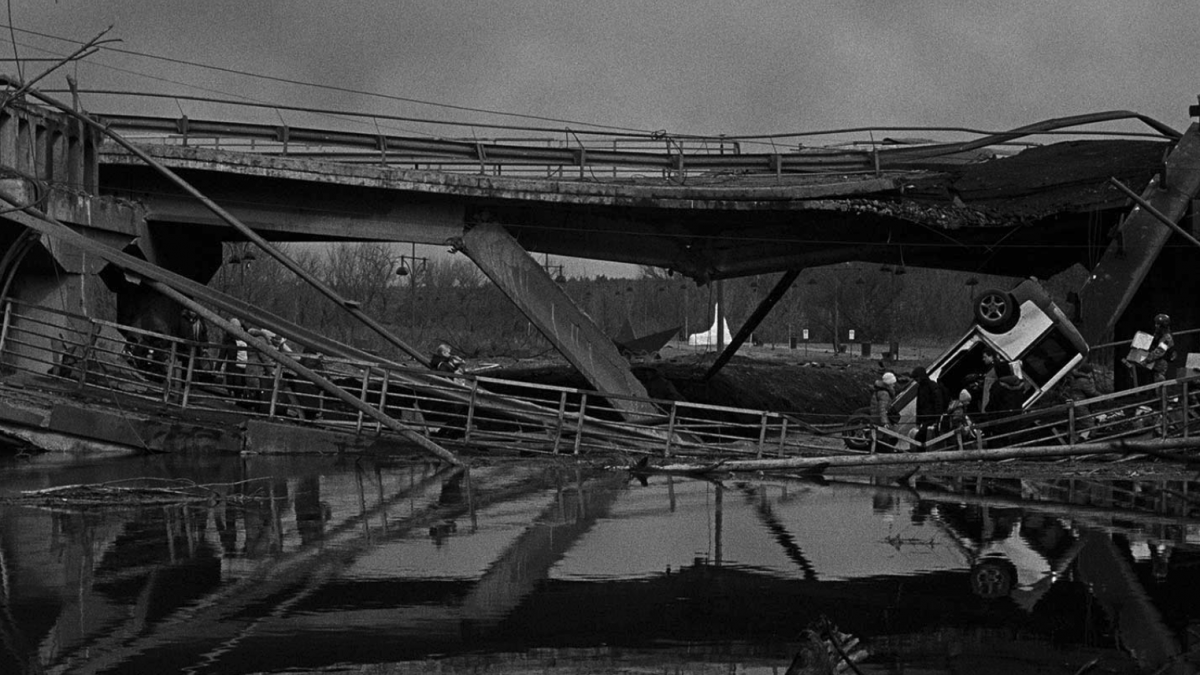 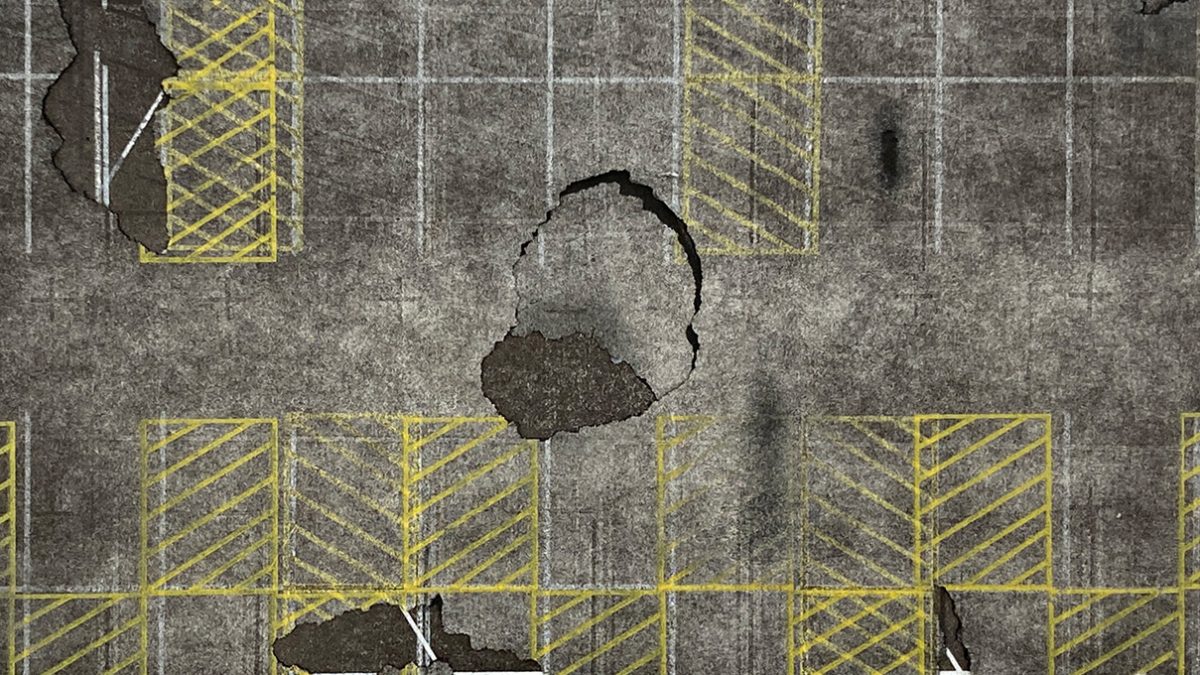 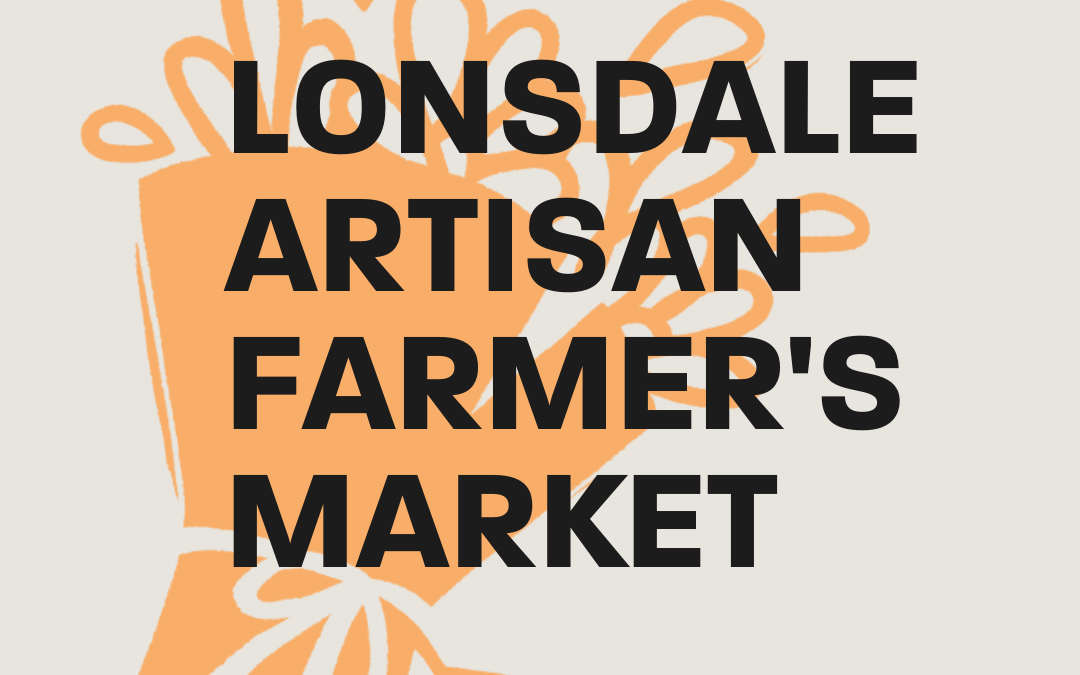